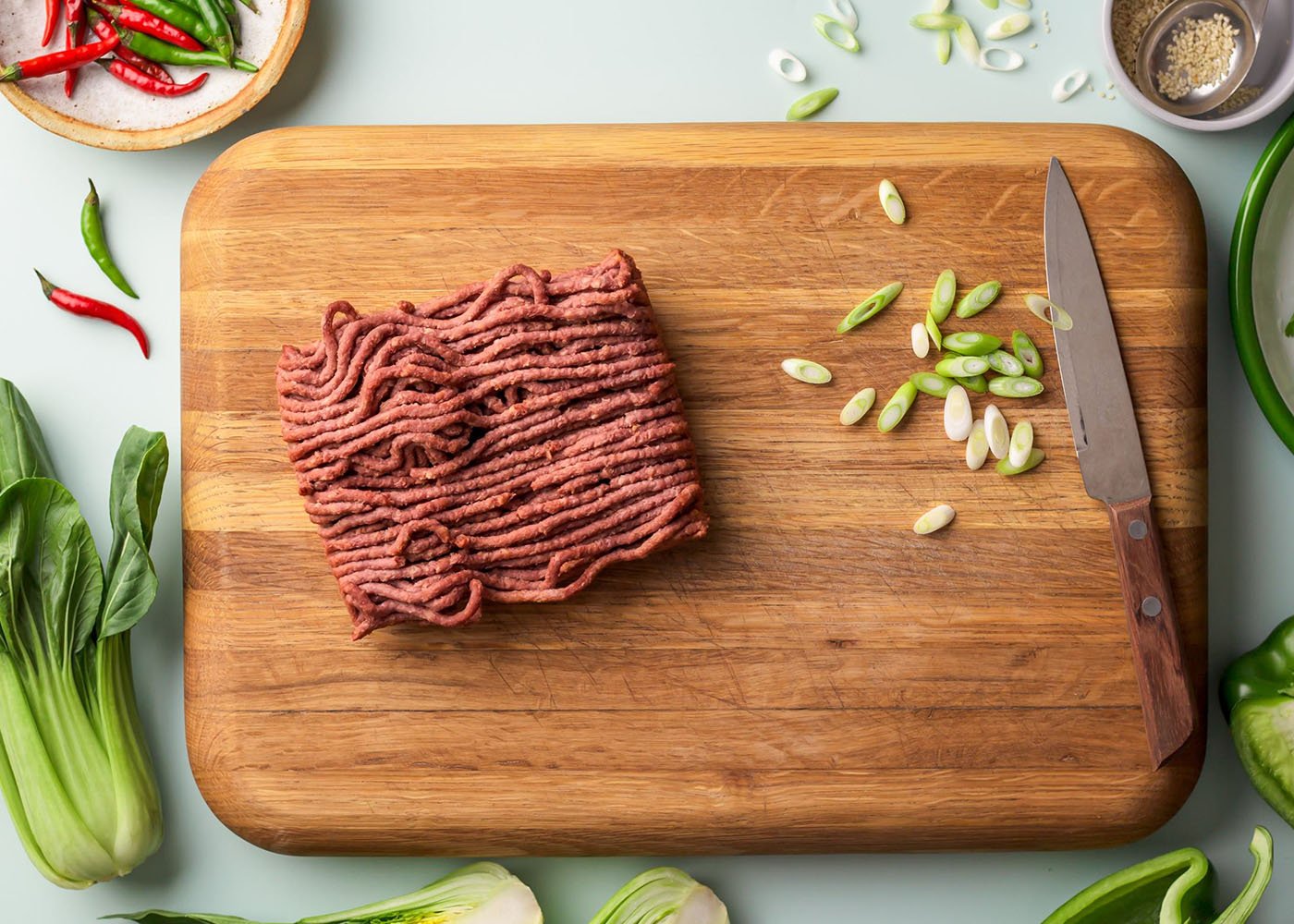 Do you want to learn how to cook Meatless Farm Meat Free Mince like the professionals? Read on…!

Over the past 4 years we’ve been perfecting our plant-based mince recipe to be full of taste and texture, making it easy and delicious to switch from meat to Meatless.

From time to time we get asked how to give our mince extra bite, whether it should be added to a sauce at the start or, can be cooked straight from frozen.

We had a socially-distant chat with our in-house development chef Andrew Barsoum to discover an alternative method to cooking up our plant-based mince, and to answer a few of your frequently asked questions…

Check out the video below to cook our mince like a boss!

What’s the idea behind not breaking the mince up for the first minute?

“By leaving the block of mince to brown slightly without breaking it up, you avoid the risk of ‘moulding’ the mince together whilst it’s still soft,” Andrew says. “Then, when you do come to break it up gently, it’ll break into little nuggets of plant-based mince goodness which will continue to crisp up and brown without sticking to each other.”

When should you add Meatless Farm Mince to a sauce?

“The longer anything sits in liquid the softer it will become,” explained Andrew. “I would always advise cooking your mince in one pan, creating the sauce in another, and adding the mince right at the end of the cooking process. That way the mince will take on the flavour of the sauce, whilst retaining its bite.”

Can you cook Meatless Farm Mince in a slow cooker?

“It’s best to avoid cooking our Meatless mince in a slow cooker. Instead, I’d recommend cooking up a nice rich sauce in the slow cooker, and then not long before serving, frying the mince off and adding to the sauce at the end,” chef Andrew advises. “This way, your mince will still have that lovely ‘meaty’ bite to it.”

Can you cook Meatless Farm Mince from frozen?

“If you’ve forgotten to defrost the mince, there is a method to cook it from frozen. You’ll need to place the block of mince and a splash of oil in a pan on a medium/low heat and let it fall apart naturally as you turn the block over occasionally,” Andrew says.

“This will take around 15 minutes until the mince can be fully broken up, and then an extra 10 minutes to crisp the mince up.”

Do you have to use oil when cooking Meatless Farm Mince?

“We’d always advise using a bit of oil to aid the cooking process and prevent the mince from sticking to the pan. You can use any oil of your choice, but my favourites to cook with are fry light, coconut oil or olive oil.” 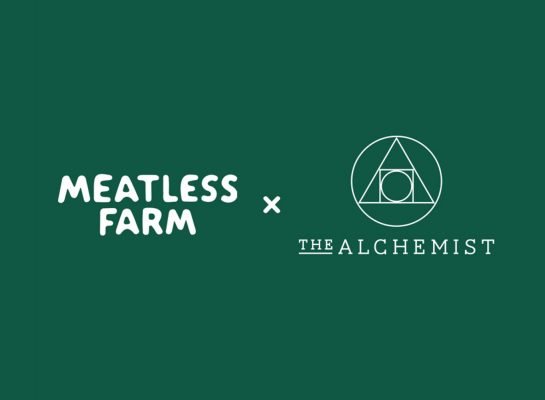 The Alchemist freshens up menu with Meatless Farm plant-based dishes 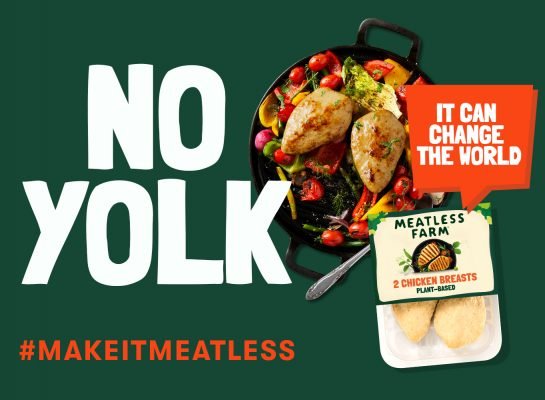 Have you heard about this bird? Meet our BRAND NEW Chicken Breast 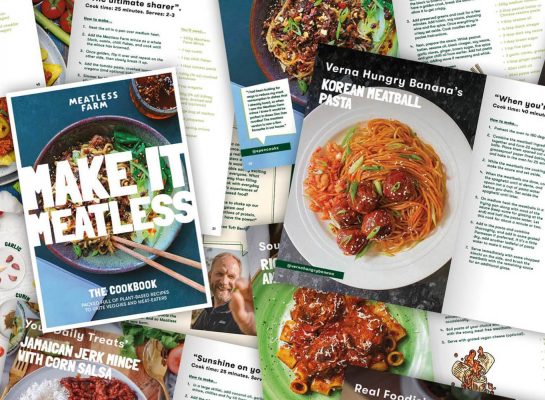