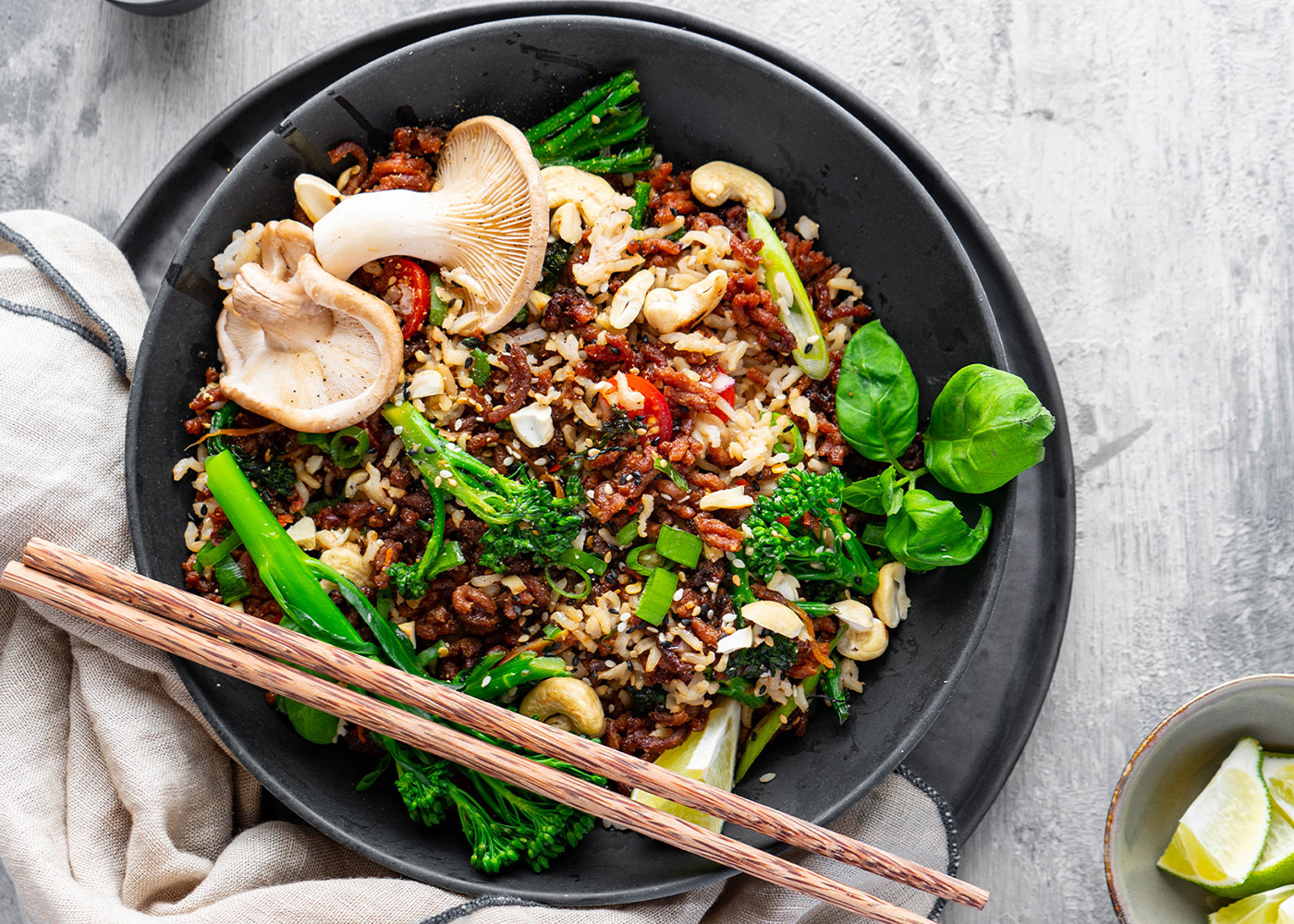 New research from Meatless Farm has revealed that Norwich is the UK’s most meat free city.

Over one-third (34%) of people living in Norwich are eating more plant-based food than ever before, overtaking the likes of previously heralded UK vegan capital cities such as Bristol and Brighton.

A survey of over 2,000 UK adults found that despite the growing number of trendy vegan cafes in the Norfolk hotspot, it was the older generations aged 35-plus – rather than Gen Z – driving the plant-based food demand.

We also found that over half (54%) of those eating plant-based food would class themselves as meat-eaters. This highlights the growing trend of how plant-forward eating is continuing to soar into mainstream shopping habits. 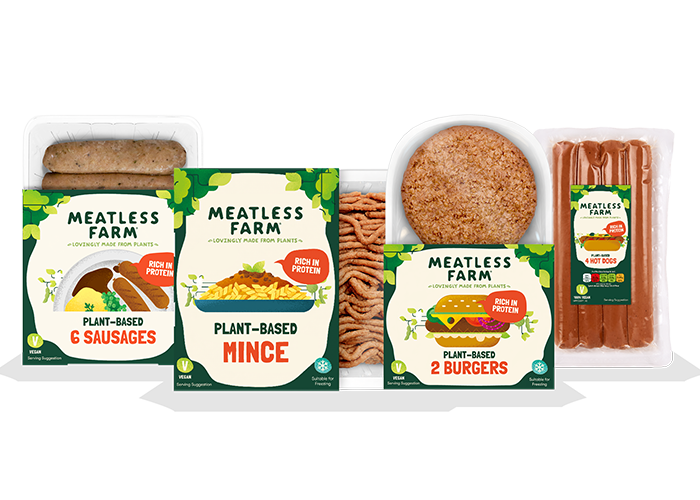 Morten Toft Bech, founder of Meatless Farm, said that the research shows just how popular plant-based food has become across the whole of the UK.

“Meat free food is more accessible than ever before and is proving to be a hit with meat-eaters looking for a balance between what tastes and feels good to them as well as trying to make a positive impact on the planet.” 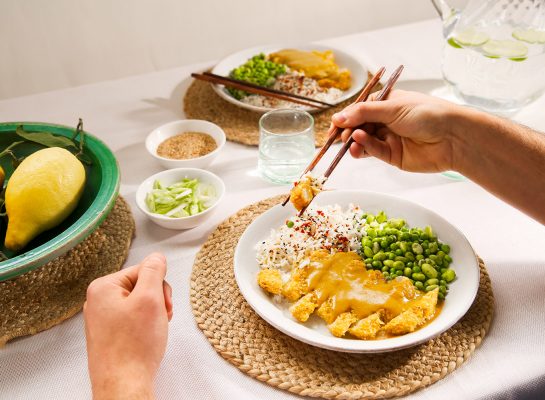 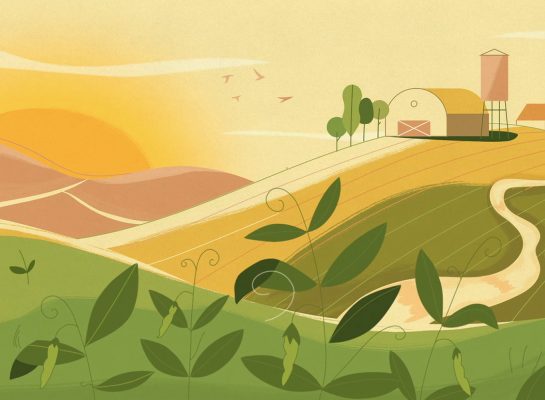 Meatless Farm Expands with New Production Facility in the Netherlands 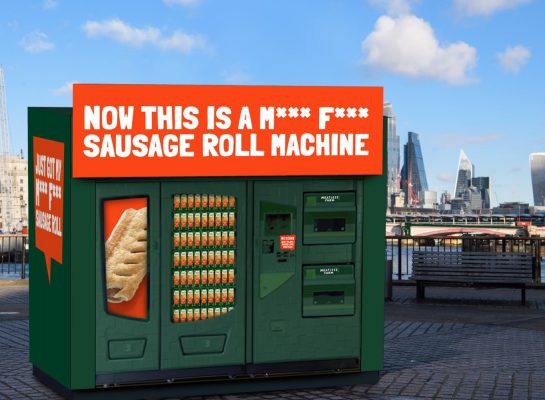