What is the microbiome and why is it important? 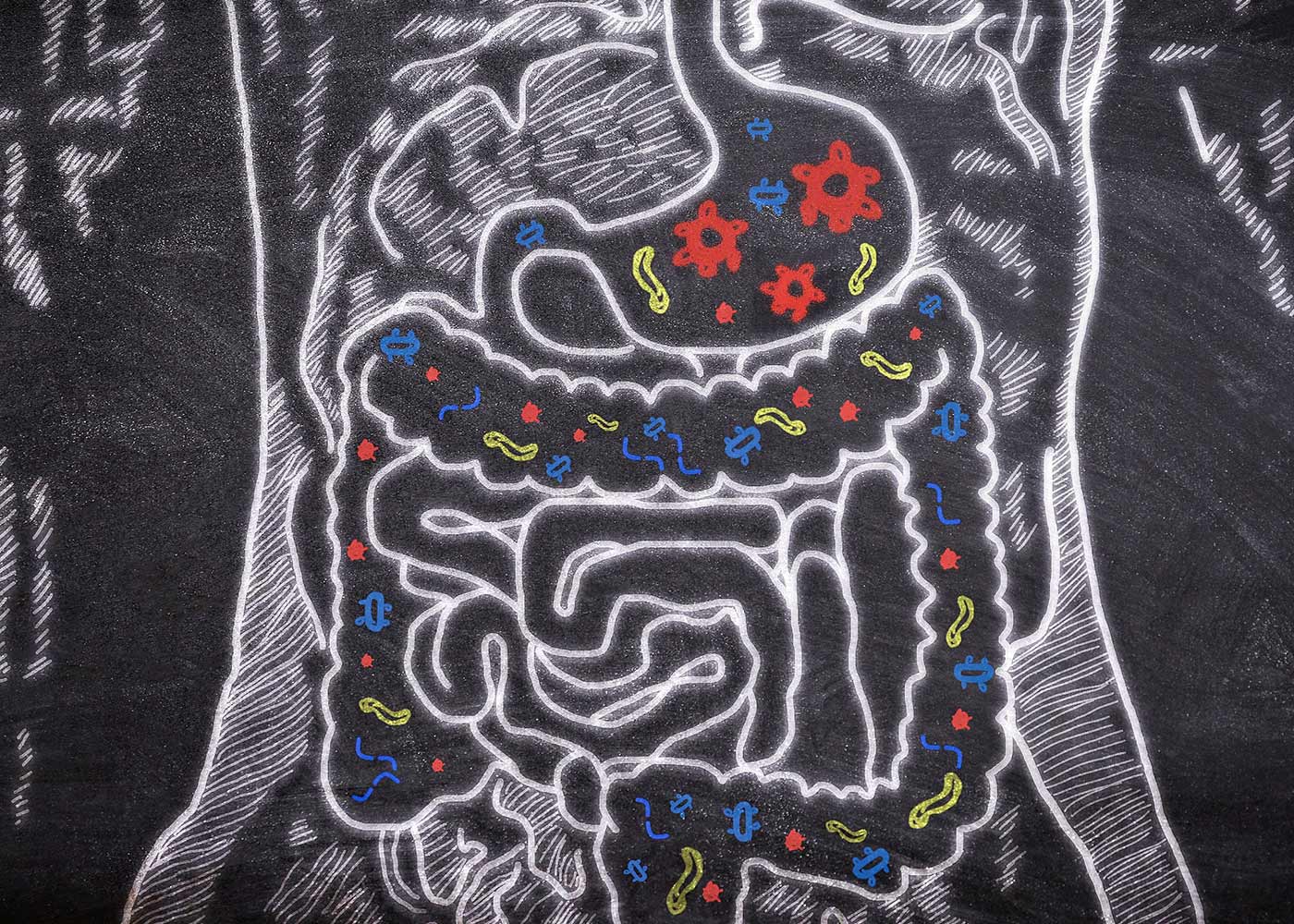 The microbiome is the collection of all microbes, such as bacteria, fungi, viruses, and their genes, that naturally live on our bodies and inside us.

The gut microbiome refers to the microbes that are living inside our gut. There are trillions of bacteria within every one of us, which can weigh over 4lbs (that’s heavier than your brain!)

The gut microbiome is recognised in the medical and scientific world as having a major influence on human health. Some examples are:

What did the study involve?

Forty healthy volunteers between the ages of 18 and 55 were recruited, they all ate a “typical” diet including animal-based foods and were a mix of men and women. They were randomized into control or intervention groups. Both groups completed a stool test to analyze their gut microbiome at the start of the study. The intervention group consumed at least 5 Meatless Farm meals for 4 weeks. The control group ate their normal diet. At the end of the 4 weeks all volunteers re took the gut microbiome test. The study took place in January and February 2021.

The study was published in an academic journal called Foods. This is important for its credibility and acknowledgement in the scientific community.

The study is titled: Impact of plant-based meat alternatives on the gut microbiota of consumers: a real-world study

And you can read it here >

The randomized and controlled real-world study found that participants who ate just 5 plant-based meals per week that included Meatless Farm products as a replacement to meat-centric dishes experienced an increase in the levels of a group of bacteria that produce butyrate, a fatty acid that promotes good digestive health and lessens inflammation to protect against disease.  This is the first research study that suggests plant-based meats – specifically Meatless Farm – have a positive impact on gut health. 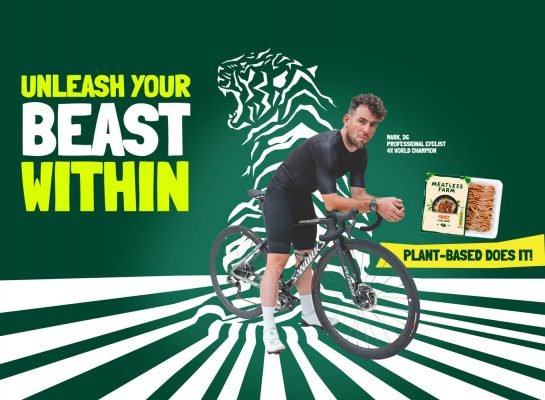 Mark Cavendish – Unleash Your Beast Within 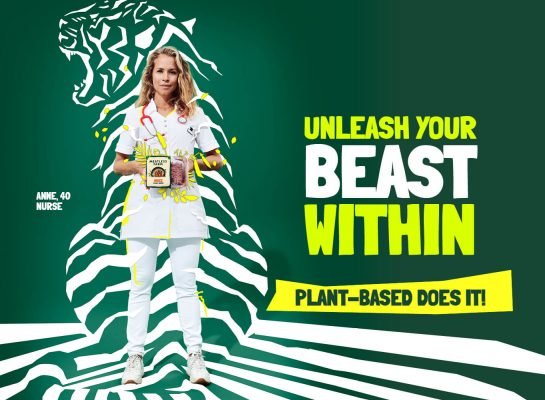 Nurse Anne – Unleash Your Beast Within 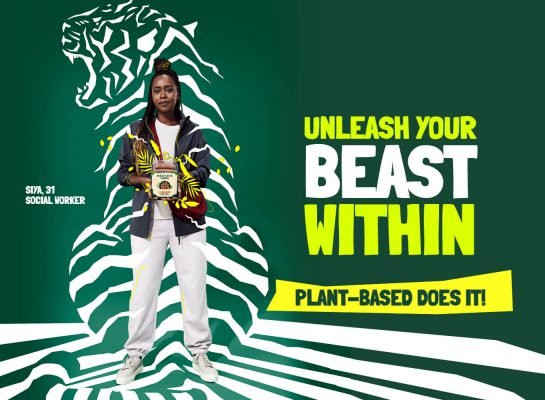