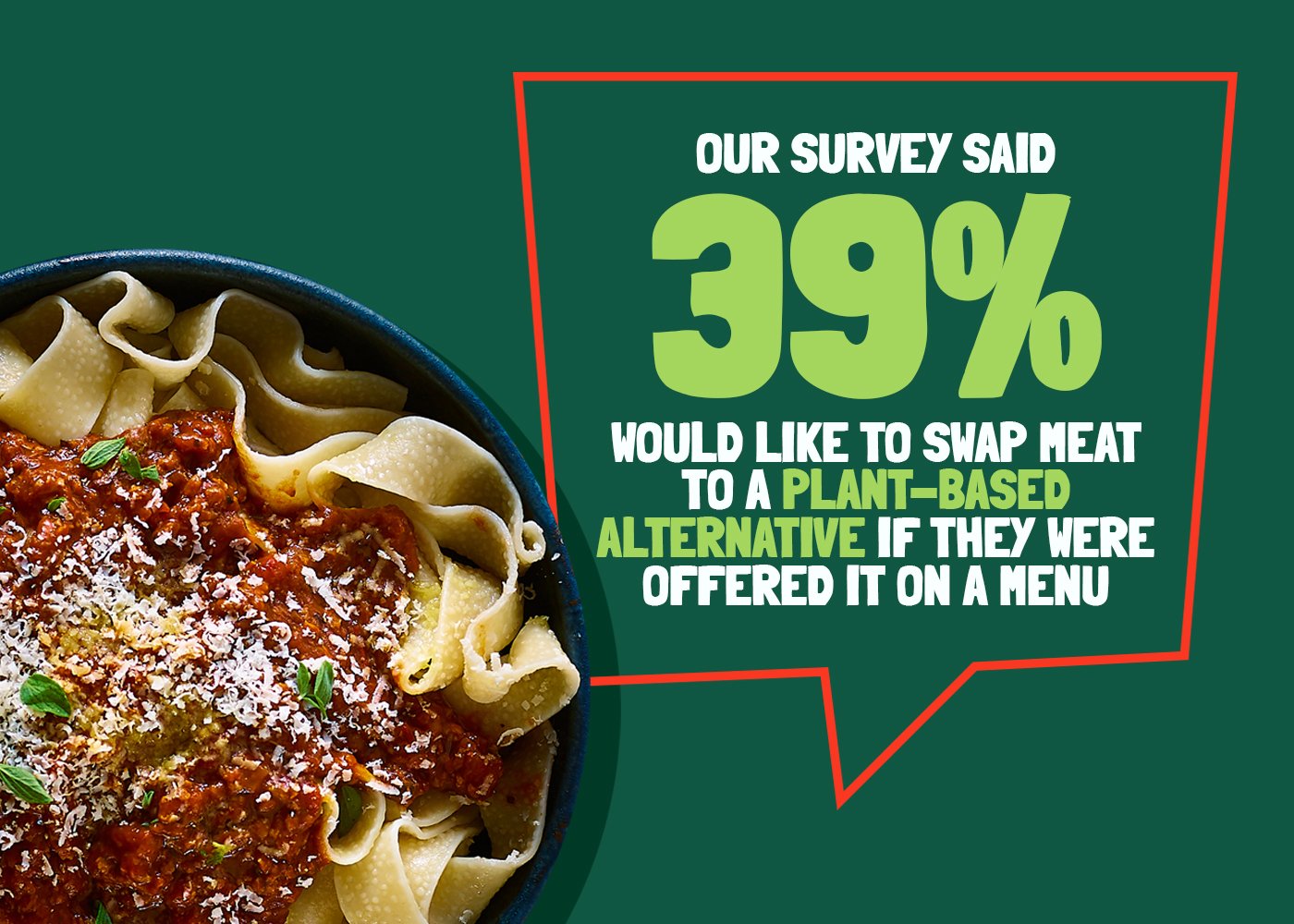 A new study conducted by Meatless Farm and Brakes reveals two-fifths of Brits (39 percent) want restaurants to offer more vegan food but are turned off by the description ‘vegan’, with over half (52 percent) claiming that they are more likely to order something meat free if it was labelled as ‘plant-based’ instead.

The survey of 2,000 UK adults investigated attitudes to eating and ordering vegan food and reveals the growing appetite of people to reduce meat consumption and understand more about the environmental impact of what they are eating.

The research showed that taste is still top of the agenda, with a third of people (32 percent) choosing to eat vegan food out of home because they want to try something new and different, and nearly two-fifths (38 percent) saying that they would consider ordering more plant-based food if they could easily swap the meat out. Lasagne, Spaghetti Bolognese, Burgers, and Roast Dinners are the top dishes people would most like to order meatless.

The research indicates that terminology is what’s holding people back, as recently seen by McDonald’s and Pret who have chosen not to adopt vegan labelling in their new launches of the McPlant burger and the Meatless Meatball Wrap.

Despite wanting to eat food that’s better for the planet, over a third (35 percent) feel that vegan options often don’t sound appetising on menus and 20 percent think that food labelled as ‘vegan’ does not sound like a treat. Only half of people surveyed (50 percent) fully understand the meaning of the term ‘vegan’ and one in ten (9 percent) believe it only contains food green in colour!

Morten Toft Bech, Founder of Meatless Farm, said: “Food culture is changing, and with that we need to rethink social labels. Whether you’re vegan or not, plant-based meat has advanced significantly over the last five years and appeals to a broad audience. Our mission is to help restaurants give consumers the option to make it meatless on every dish, the same way you can request for a meal to be made gluten or dairy free.

“We’ve always been committed to encouraging more meat eaters to make the switch to plant-based meat, and these findings show that more people may join the veganism movement if wording is changed on menus. The job at hand now is to entice as many people as possible to try a plant-based option and labelling vegan options as plant-based could be the ticket that really encourages meatlessers to meatless more.”

When it comes to the environment, over two-fifths (43 percent) of people want to see more information about the environmental impact of food on menus, and two in five (41 percent) want to know the carbon footprint of what’s on their plate.

Aaron Friend, senior category manager for plant-based at Brakes, the UK’s leading wholesaler, said “The findings of the research show how far we’ve come and enjoying plant based is now a natural choice for diners based on a multitude of factors. But you can forget long-held stereotypes, it’s no longer an alternative, it’s fast becoming the norm.

“Vegan products are definitely taking a bite out of more traditional meals. In fact, our biggest selling burger is now plant-based, and sales of plant-based burgers have more than doubled over the past year, alongside the range of plant-based products that we sell.” 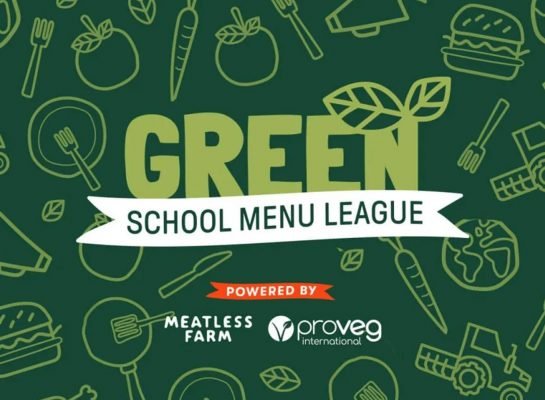 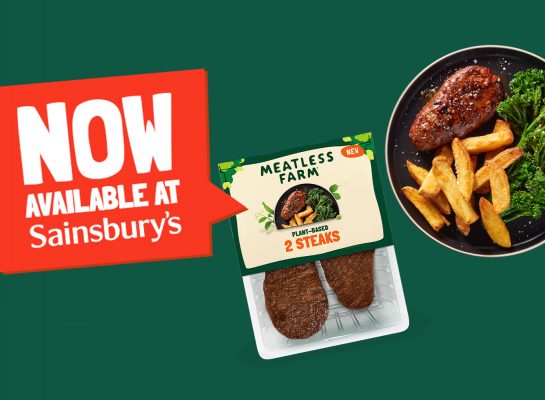 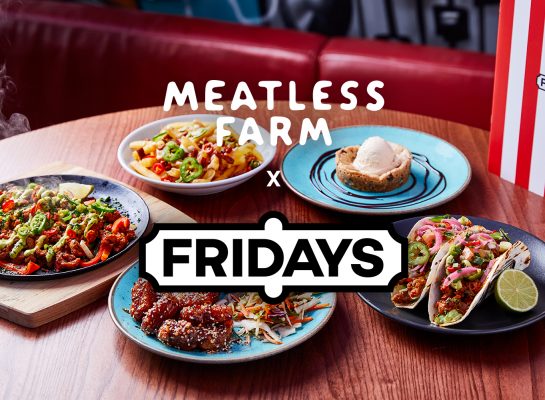